Like Chile, Peru is another country that geographically has everything, but the national sense of pride feels a little more coherent, perhaps due to the fact that most of its population can bond under their single Inca ancestry rather than being split by differing ancestral tribes and the diverse mindsets & traditions that those bring; and Inca pride is strong here. It is also the (apparent) home of Pisco! The drinks scene is riddled with the spirit in various cocktail forms such as Pisco Sour, Chilcano, Piscola (with cola) or even to be drunk straight.

Peru just sneaks inside the global Top 100 for GDP per capita and sits in around mid-table for South America, though was notably wealthier than Bolivia, meaning it’s far easier to find more variety and more imported brands in and around the party scene – especially in some of the more-upmarket districts of Lima. 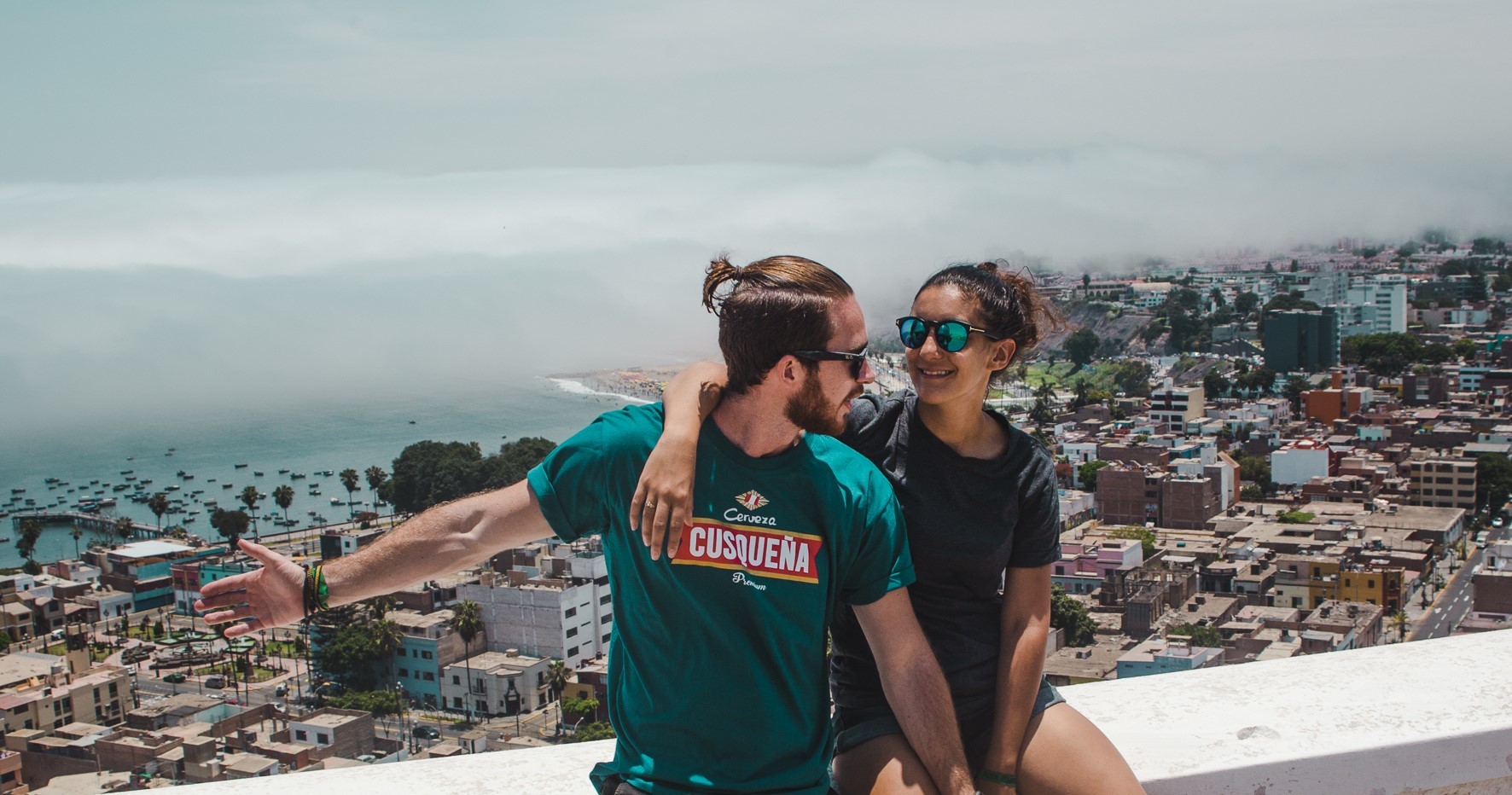 What started out in 1879 as a small and traditional brewery run by two American chaps, Backus and Johnston’s history has been a complicated one, riddled with takeovers (including being bought out themselves by Peruvians in 1953 to become the first national brewery owned by locals).

After the purchase of the Cervecería de Trujillo, they controlled around 90% of the market in 1994; and later acquired Cervesur to further strengthen their hold over Peruvian beer. Still with me for now?

Since then though, their fate has been somewhat out of their hands, being acquired by the Colombian company Bavaria, who in turn were purchased by SAB Miller, who have since been bought out by AB InBev in a scenario not dissimilar to a Russian doll!

The latest mega-merger has led to a situation, much like that of a number of South American countries, in that AB InBev now almost exclusively control the beer market in Peru; taking them from practically 0 to 100 in terms of power and control over the Peruvian beer market.

The first thing that stood out to me about the beer in Peru was the large health warning around alcohol. Across Europe, in the last ten years there has been a steady increase in the level of warning on adverts and packaging for alcohol brands – to the point where ‘Drink Responsibly’ is a staple of any communication you might see from a beer company.

In Peru, however, the requirement is far greater, and reminiscent of the earlier days of cigarette packaging – where 10% of the total label must be dedicated to a health warning.

This came in during 2006 and is among the strictest in the continent. Whilst it doesn’t seem to harm the Peruvians’ love of beer, it does present a challenge to brands and has implications on goods imported into the country as well.

Friendship and bonding is perhaps one of the most used positionings among beer brands; simply as it captures so well the most common occasion and need behind the product. Unlike in other countries, however, Peruvian beer brands seem almost exclusively focused on this positioning.

Perhaps it is a consequence of the complex history of buy-outs in the industry leading to the near full-monopolization status of the market today.

Maybe if started from scratch again, the industry would have a little more differentiation by means of how the brands are positioned for beer in Peru.

One of the best examples of this is the brand Pilsen Callao – coincidentally the first beer brand created in Peru, 16 years before its original competitor (and now portfolio companion) Cristal was born. The Pilsen brand ran a great campaign around the Law of Friendship – in which a series of words to live by would pop up on posters, billboards, advertisement – promoting bonding and friendship over social media and other modern evils. 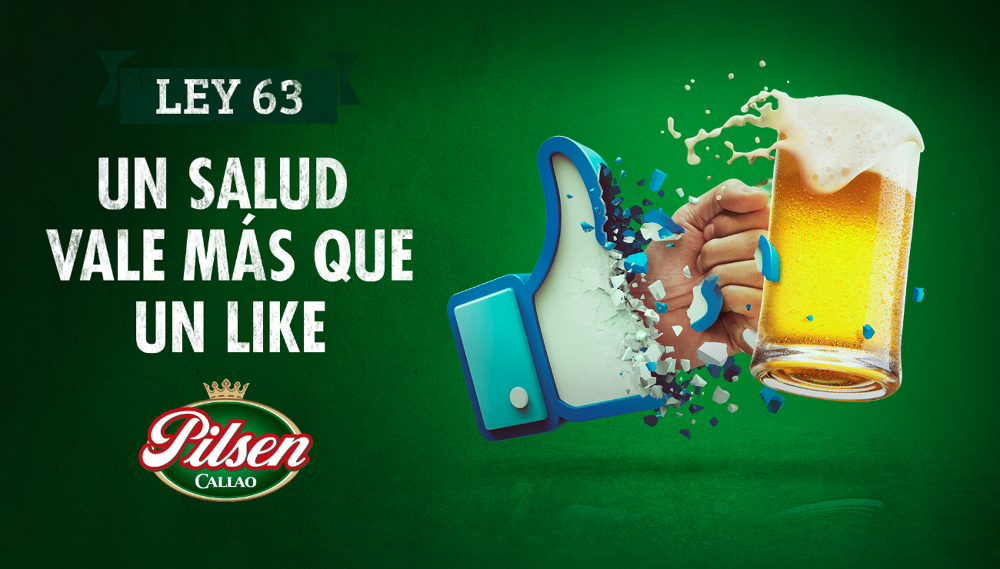 Perhaps the major exception to my previous point is for the brand Cusqueña. A beer borne from the cultural heart of the country, Cusco, Cusqueña is all about heritage and tradition. A recent packaging re-design means the brand now sports the famous Peruvian Machu Picchu scene on the can/bottle above the logo and also the traditional pattern from typical Peruvian ‘tejedores’.

A few years back, the brand actually started an initiative to help and support the local indigenous ‘tejedores’ (cloth maker/weavers) to help improve the quality of life for these local workers; a great example of brand-led sustainability.

More recently, Cusqueña’s campaign produced by McCann Lima celebrates all things Peruvian, with a powerful ad showcasing how they aren’t a nation to settle, but one that produces unique and world-class food, fashion, natural wonders, and – of course – how they won’t settle for just any beer; it has to be Cusqueña.

The brand offers something particularly unique in the market in terms of real heritage and story alongside a quality, premium liquid which has led to its prominence on the international beer scene as well as just the local one. And when executed well, as they have a tendency to do so, it really taps into the immense local pride among the Peruvian people. Check it out below:

Craft beer lacks the room to grow in Peru

The craft scene is small for beer in Peru. Despite fast growth in recent years (approx. 50% in 2016) it accounts for less than 0.5% of market share with the majority of the beer industry being taken by big-volume production beer; and there are a couple of reasons for this.

Firstly, the power of the local beers and the nostalgia that they bring, both from longstanding brands such as Cristal and Pilsen Callao, but also the celebration of the nation form Cusqueña, leaves little wiggle room for new brands to squeeze into; especially when we come onto price.

Peru, whilst formerly a powerhouse of South America, is a relatively poor country in which the typical consumers’ disposable income isn’t vast. Outside of Miraflores and other fancy regions of Lima, craft is hard to come by for this reason.

However, the tax system does a degree of damage to the craft beer market. Brewers are required to pay $0.38 per litre, or 30% of the retail price (whichever is higher), which means that an already more expensive craft beer is hit with a far heftier tax bill – given the craft beer price per litre is often more than four or five times that of Pilsen, for example. This only serves to further drive the price of an already expensive substitute.

With a limited craft scene and such a powerful and renowned brand among their ranks, it is hard to look past Cusqueña for my favourite beer. On top of the widely exported Dorada (Lager), the brand also offers a Trigo (Wheat Beer), Roja (Red Ale) and Negra (Dark Ale) variant – all equally as easy to find. My choice this time, though, will have to be the traditional Dorada. Cheers! 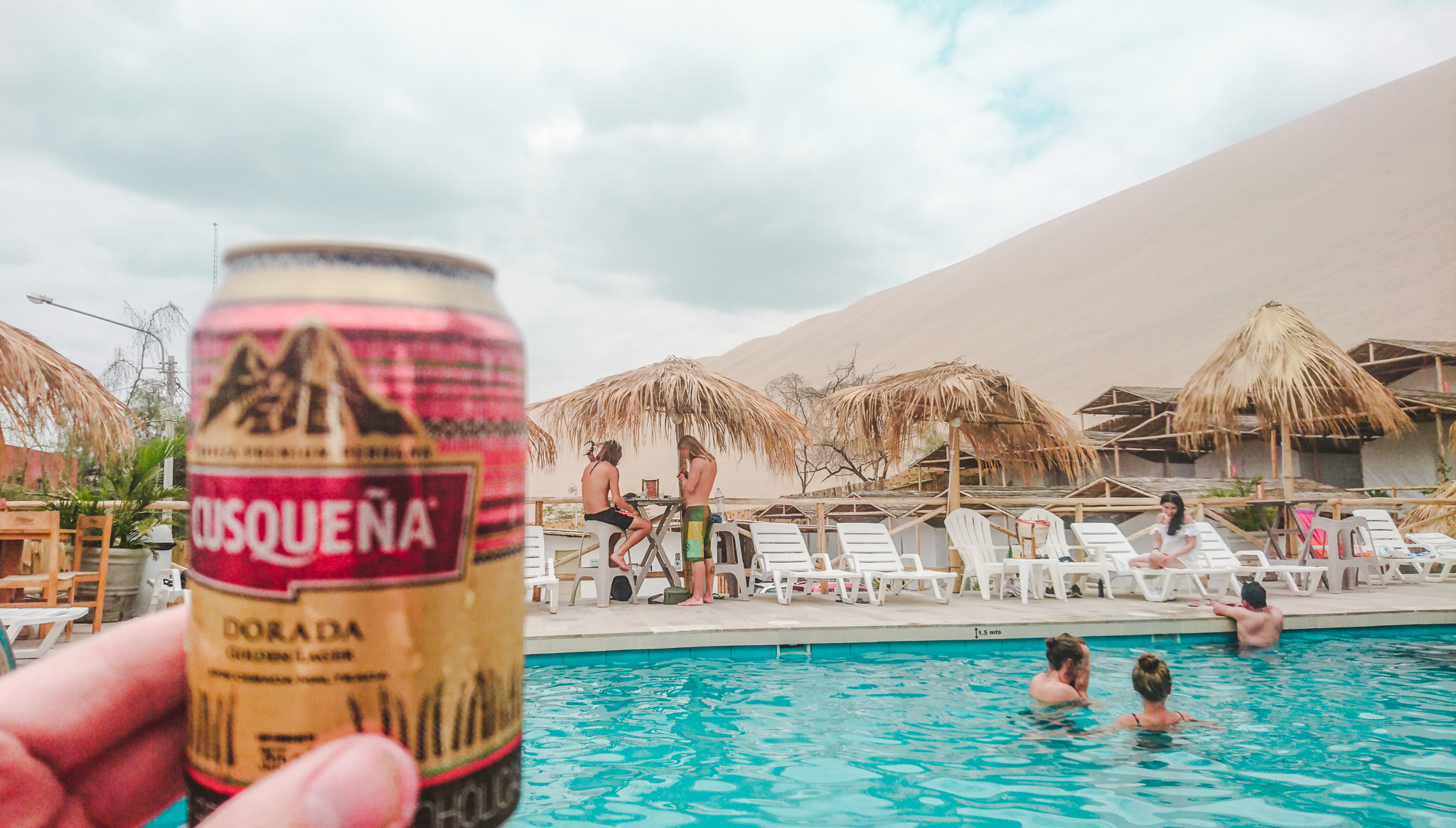 Enjoyed this branding analysis of beer in Peru?

Buenos Aires, an Argentinian jewel with a sprinkle of European flair